YAY!
Belle Armoire Jewelry (Stampington.com) included a few of my jewelry pieces in the Summer 2010 issue! I am so excited and appreciate the opportunity to be featured (pages 122-23) in their gallery section!
Thank you! 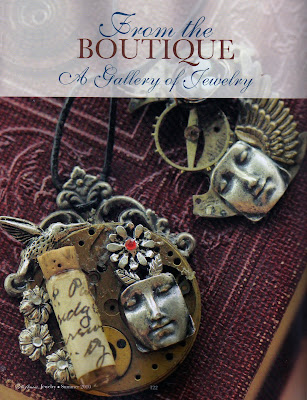 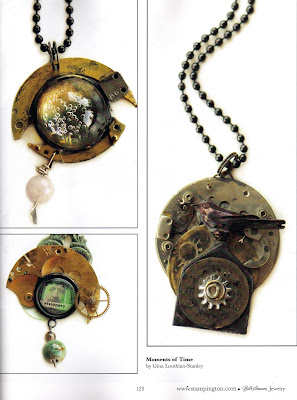 *I was also featured in Volume 3, September 2007!
http://www.stampington.com/html/ba_jewelry_vol3.html
Posted by Gina Louthian-Stanley at 9:55 AM 2 comments: 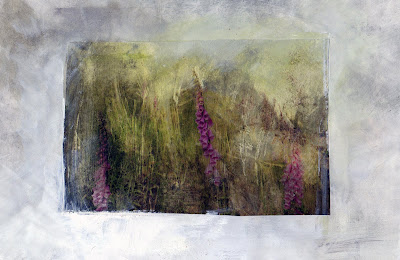 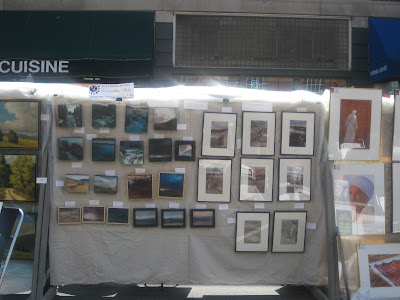 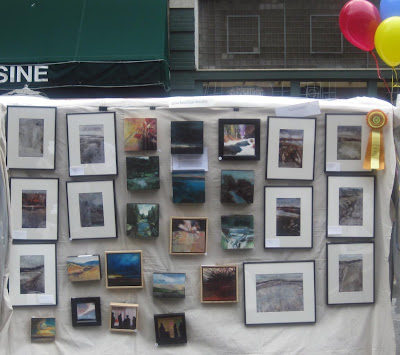 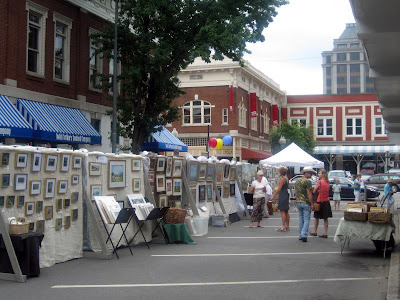 View of the Market and Show 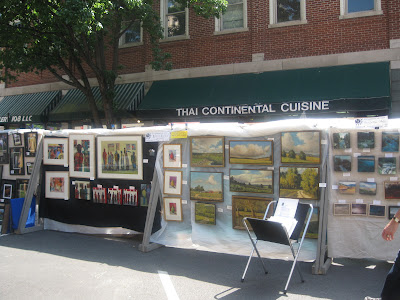 This is my friend, David Eakin's display of magnificent art!
What a great show! I was so happy the weather held out! It was fantastic, hot, but fantastic! Good friends, good weather, and fantastic art!

The show featured artists from all over the country, but Virginia had a strong representation.

The Taubman Museum of Art announced the winners of the 52nd annual Sidewalk Art Show on Saturday.

Some 160 artists displayed their wares outside of the museum, giving them the chance to meet and talk with patrons. The show featured artists from all over the country, though there was a strong representation of Virginia artists.

Memorial awards were given to Jamie Nervo of Boones Mill, John Wilson of Roanoke, Vera Dickerson of Troutville and Robert Flowers of Summerfield, N.C.

Posted by Gina Louthian-Stanley at 7:24 PM No comments:

Email ThisBlogThis!Share to TwitterShare to FacebookShare to Pinterest
Labels: http://4.bp.blogspot.com/_w5NDbgggnTM/TBjLwmt_KKI/AAAAAAAABOc/katP5CIjC9w/s1600/IMG_4804.JPG 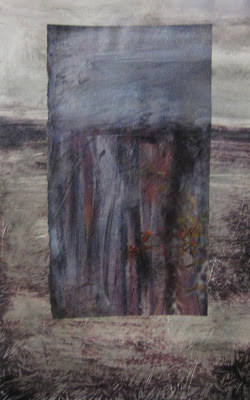 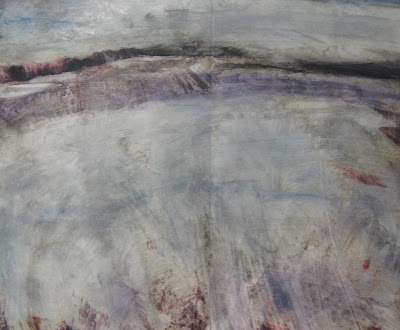 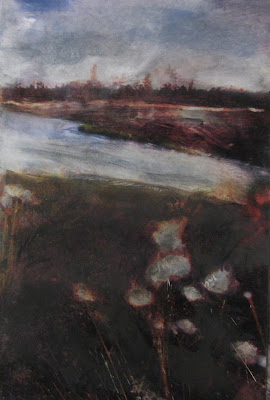 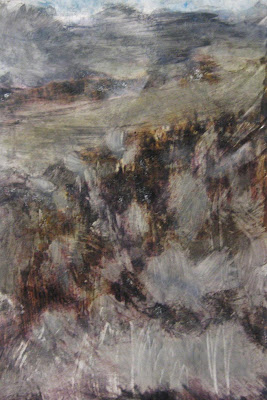 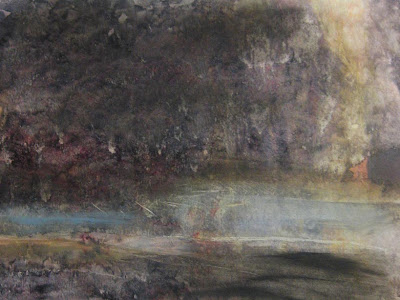 earth 7
Posted by Gina Louthian-Stanley at 10:26 PM No comments: